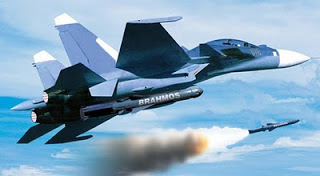 Which is the real bioterrorism?

Recently, I was thinking about the many ways in which nature’s balance and our bodies are thrown off kilter by toxins,allergens and disease.

Many of the imbalances are the result of a complex web of disastrously irrational environmental and industrial policies. In most cases, however, the poisoning of our world is not generally considered wantonly malicious, in the strictest sense of that term.

In general, we try to deal with these assaults on our bodily systems’ living order (homeostasis) by attempting to purify the body — by identifying toxins and allergens and reducing our exposure to them, supporting the liver and cleaning up the diet.

However, in a post 9/11 world threatened, or haunted, by the specter of biological and chemical warfare, it was not without a degree of trepidation that I happened upon an old article in the New England Journal of Medicine, entitled “Mass Psychogenic Illness Attributed to Toxic Exposure at a High School.” 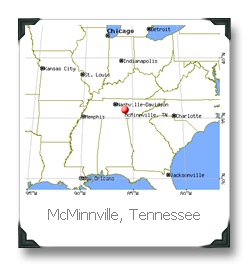 Although the word “psychogenic” is a tip-off that the authors concluded that people were imagining things, I was very curious as to what went on.

Apparently, in November 1998, a teacher at a high school in Tennessee smelled a gasoline-like odor in her classroom. Then she, and others, began to experience such symptoms as headache, nausea, shortness of breath and dizziness.

The school was evacuated, and 80 students and 19 staff members went to a local emergency room; 38 people were hospitalized overnight. Five days later, after the school had reopened, 71 people went to the emergency room.

Although “extensive investigations” were carried out by several government agencies, the authors said: “We were unable to find a medical or environmental explanation for the reported illnesses,” and that the illness — although similar to symptoms reported by victims of “bioterrorism” — “bore the “major features of psychogenic shock.”

In other words, although over 170 people went to the hospital over the course of five days, they were all, presumably, suffering from some kind of mass hysteria; they were all just imagining things.

Were the Operation Desert Storm veterans all just imagining things, too?

I wish it were.

Whenever there is something that doesn’t offer up immediate scientific validation in neon lights, then, clearly, mainstream medicine’s easiest solution is to dismiss it as a figment of an overactive imagination or “mass hysteria.”

But, unfortunately, they’re not. And the sooner mainstream medicine, and, our “guardians of public health,” come to terms with the fact that our inability to immediately put a “pre-printed label” on a given symptom picture is not, in any way, a determination that a patient is imagining things, the sooner mainstream medicine will come closer to where holistic medicine has always been.

Until then, we have to ask ourselves: where is the real bioterrorism?

Is it a missile carrying plague, or is it when medicine sabotages health, and truth, in a quest for easy answers?