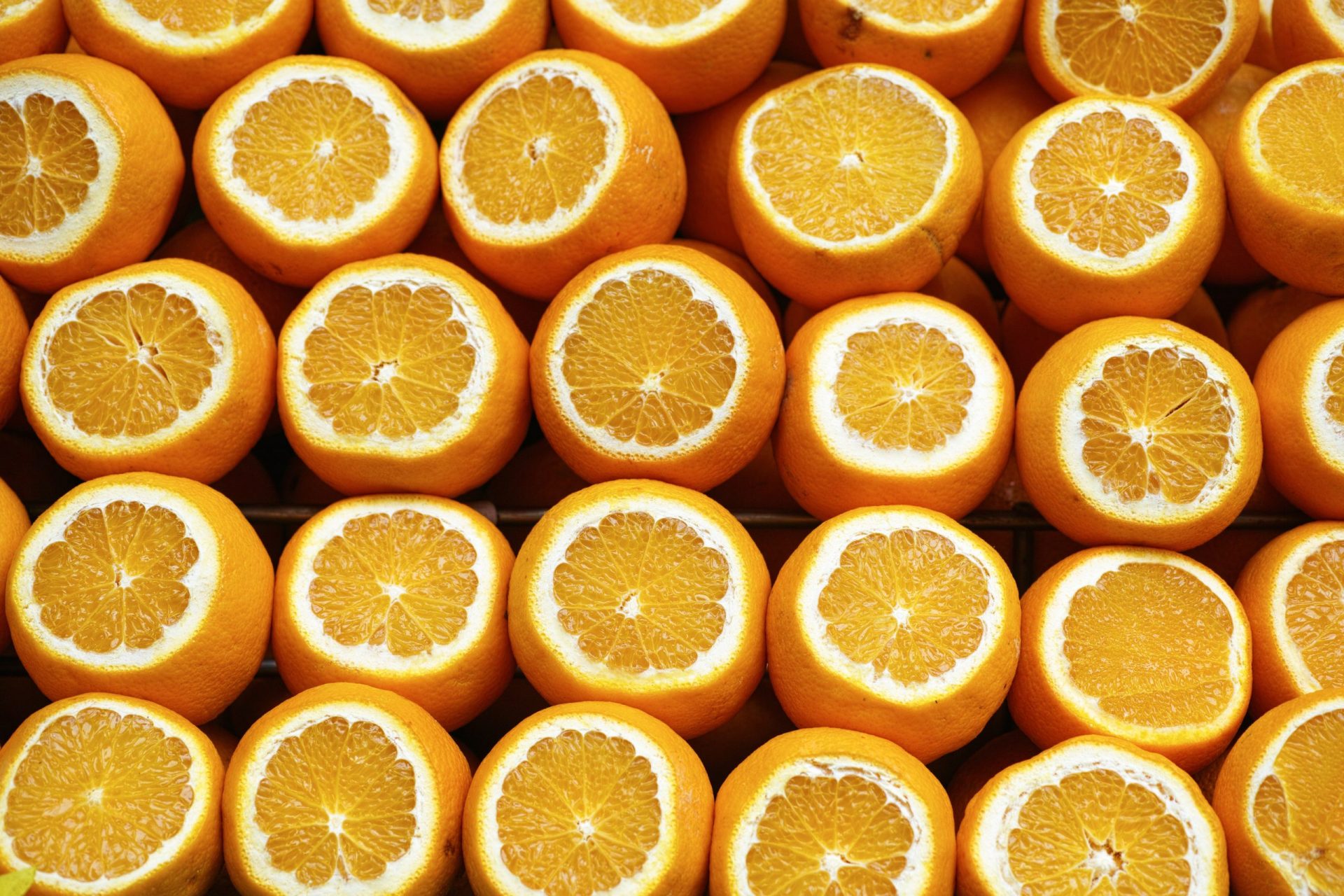 What If There Were No Law Protecting Our Supplements?

A public-service ad that first aired in December 1993 showed camouflaged Federal agents equipped in full Special Forces gear, including night vision and weapons converging on Mel Gibson, who says, in defense, as he holds up a supplement bottle: “Hey. Guys. Guys. It’s only vitamins.”

This call-to-action video (which was produced by noted Los Angeles-based producer/director, Charles Abehsera) warned consumers that the Federal government is “actually considering classifying most vitamins and other supplements as drugs. The FDA has already conducted raids on doctors’ offices and health food stores. Could raids on individuals be next?”

Near the end of the ad, as Mel Gibson’s character is being arrested, he says in desperation: “Vitamin C, you know, like in oranges?”

While the video was a dramatization to be sure, it visualized a dystopian U.S. society that was truly only one step away from reality at that time.

This ad, together with many other coordinated grassroots efforts, created a groundswell of support for what would become the Dietary Supplement Health and Education Act of 1994, or DSHEA, the law that today protects our access to dietary supplements and to information about these products.

In the 1990s, however, the marketplace and the regulatory landscapes were quite different from today’s. In some ways, the enforcement climate had reverted to that of the days before the Proxmire Vitamin Bill (The Food Supplement Amendment of 1973).

The FDA: an agency on the warpath

Raids, perhaps not as dramatic as the one with Mel Gibson but scary nonetheless, were not uncommon occurrences before DSHEA. 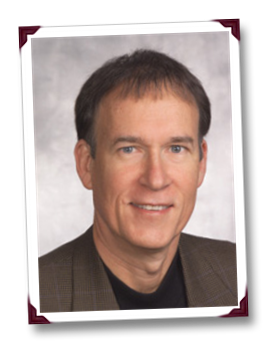 “Although FDA [the U.S. Food and Drug Administration] had been carrying out raids against health-food stores and alternative medicine clinics around the country to harass the supplement industry, when the Health Freedom Act of 1992 was introduced—which became DSHEA—ethical supplement companies knew that there was an uneven playing field on which unethical companies were selling products that did not meet label claims for content or purity and who were making untruthful and misleading health claims for their products,” said Alex Schauss, Ph.D., managing director of AIBMR Life Sciences.

In the 1990s, Bill Crawford, today director of retail publishing programs at New Hope Natural Media, was working at a health-food store. He described the countrywide “black out” day this way: “I 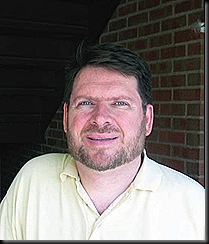 vividly recall our putting on a ‘black out’ day. We got black mesh fabric and covered every product that would not be available for sale if DSHEA did not pass. It was nearly our entire supplement section! Products were available for sale but our staff was telling people why we had this restrictive covering […] and signage […] as well. Tables and chairs were set up for any customers who wanted to write a letter to Congress telling them how important access to dietary supplements was to them.”

How, then, did we go from our victory in the mid-1970s with the Vitamin Bill to the anti-supplement climate of the 1990s?

Annette Dickinson, Ph.D., a noted supplement industry expert, told it to me this way: “In the early 1990s, FDA, under then-commissioner David Kessler, was on a path toward restricting the availability of dietary supplements. 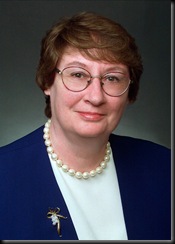 “In 1993, FDA published a [notice] outlining concepts put forward by the famous ‘Dykstra committee’ suggesting that limits should be placed on vitamins and minerals (perhaps at a few multiples of the RDA), that amino acids were unapproved food additives when used in supplements, and that botanicals […] were inherently […] drug-like and possibly unsafe.”

Mark Blumenthal, the head of the American Botanical Council 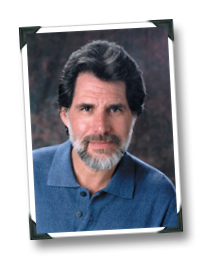 agreed: “The Dykstra Report was one of the primary motivators for industry groups that [propelled] industry […] to propose and support Sen. Orrin Hatch’s Health Freedom Act in 1992 which, the next year, was revised and introduced into the Senate as DSHEA.”

Health-freedom advocate and commentator, Elissa Meininger, said that, “Among the events that led up to the passage of DSHEA was the publication of the 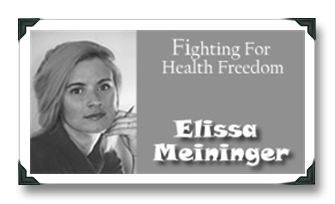 FDA’s Task Force Report on Dietary Supplements. In it, there was a statement that I saw as a smoking gun. It stated that the presence of dietary supplements on the market represented a ‘disincentive’ (the FDA’s word) for patented drug research.”

A world without DSHEA
“Without DSHEA,” said Scott Tips, attorney and National Health 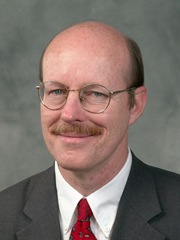 Federation counsel, “there would be far more single-ingredient supplements at lower potencies, less innovation and the FDA would be able to squeeze far more than it can now any ‘non-compliant’ companies with fines and compliance actions. The thousands of new products that have hit the supplement market since […] DSHEA would have been a trickle instead.”

In many ways, our country would be similar to Europe minus the natural medicine tradition. I have heard from a number of health-freedom advocates across the Atlantic who have to shop in pharmacies for their supplements, supplements for which they often require prescriptions. High-potency (read: American) supplements are hidden behind the counter and are sold to people only upon request, and on the “QT” at that. Sounds like a black market, doesn’t it? 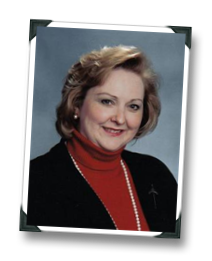 “Because the American people will not be swayed from their supplements, it is likely that a black market of supplements would have [arisen],” observed Beth Clay, senior vice president at Capitol Strategy Consultants. That’s what it would be like here, in the U.S., without DSHEA. But this black market would come at a price – without the controls such as Good Manufacturing Practices, FDA guidance on labeling and structure function claims, FTC guidance on truth in advertising, and Adverse Event reporting procedures. This would make for a return to the “snake oil” days of the early part of the century.

Now we have had a glimpse of what our country, and our dietary supplement choices, would look like without DSHEA. In what ways is DSHEA better?

“I think one of the biggest differences from the pre-DSHEA time period is that DSHEA really helped ‘legitimize’ the dietary supplement industry in the minds of many consumers, as it set down specific rules and regulations that manufacturers had to follow in order to be in compliance with DSHEA, such as labeling standards,” noted Daniel McSweeney, owner and president of Vitamin Retailer Magazine Inc.

Gormley Take-Away: So although we must feel fortunate that DSHEA exists, we must remember that the price of liberty is eternal vigilance. In recent years, the Federal Trade Commission (FTC) has picked up where the FDA left off and, by its numerous enforcement actions, “threatens to diminish the industry’s inventiveness for new products that could benefit and support consumer health,” warned Schauss.