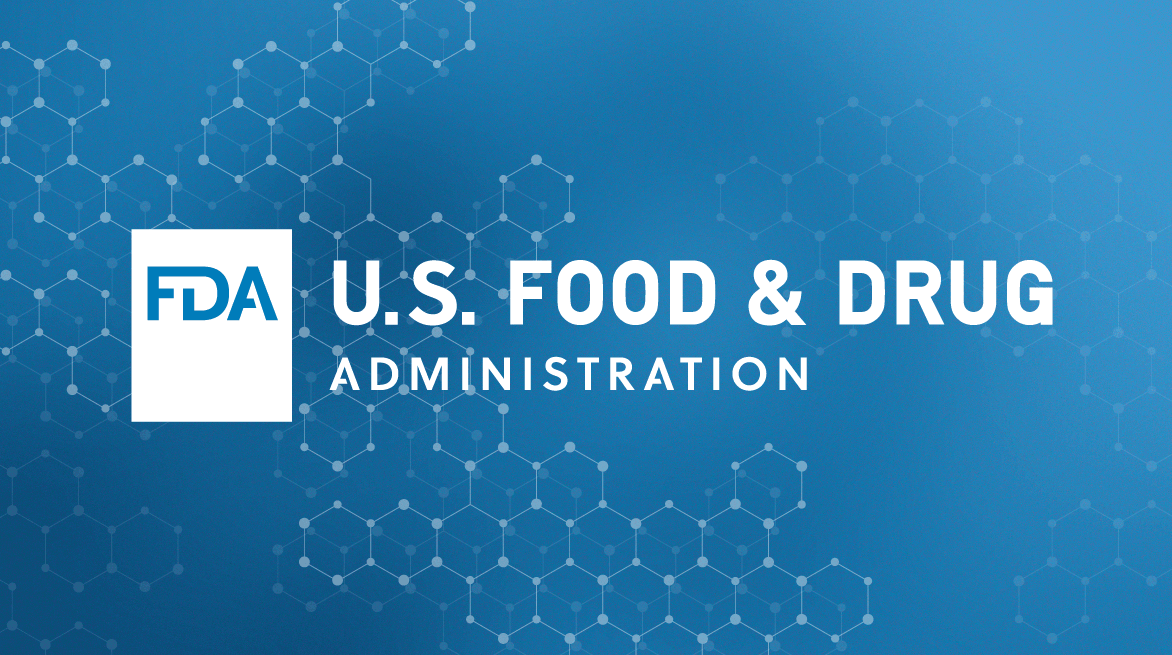 The FDA Needs A Warning Letter of Its Own

In June 2007, the U.S. Food and Drug Administration (FDA) issued the final rule on Current Good Manufacturing Practices (cGMPs), which, according to Nutraingredients-usa.com, is regarded by many as “the most important regulatory development for the dietary supplement industry in over a decade.”

Vasilos Frankos, Ph.D, former director of the FDA’s Division of Dietary Supplement Programs, told health-food industry magazine, Nutritional Outlook, that the FDA is looking to greatly increase the number of inspections it performs.

If companies are inspected by FDA and receive a Form 483 letter (List of Inspectional Observations) noting noncompliance, Frankos said that they should respond to FDA quickly, preferably within 15 days. Form 483 letters are used by the FDA to document and communicate concerns discovered during these inspections. According to the FDA, these letters:

“…list observations made by the FDA representative(s) during the inspection of your facility. They are inspectional observations, and do not represent a final Agency determination regarding your compliance”

As of April 29th, reported Nutritional Outlook, FDA had performed 66 dietary supplement GMP inspections. “Ultimately, the agency may aim to perform as many as 191 inspections or more by the end of this year [2011],” the trade publication noted. “By contrast, FDA performed 84 total inspections in 2010.”

With reports noting that 25 percent of supplement companies did not pass their FDA GMP inspections, the “FDA is due to assist industry overcome these and other issues by producing a compliance program for dietary supplements that is in the clearance phase and is due to be published imminently,” FDA senior advisor, Carl Reynolds, told attendees at a recent industry conference.

But will it assist companies? And, more importantly, what’s really at stake here?

It’s hard to comply with every requirement when the FDA holds all of the cards and provides guidance that is either surfacey in many cases or nearly impossible to carry out in others. With the agency’s surfeit of discretionary authority, the FDA can decide what is adequate documentation and what constitutes satisfactory compliance—and what is or does not—with many well-meaning companies left bewitched and bewildered by the unexpected 483 letter or warning letter they receive.

According to Jonathan Emord, one of the lead architects of the Dietary Supplement Health and Education Act (DSHEA) of 1994, the FDA admits that cGMPs:

“These regulations impose costly obligations on the industry and focus primarily on process rather than outcomes,” noted Emord.

Knowing this, Emord and his colleagues commissioned Dr. Steve Hanke, former senior economist on President Reagan’s Council of Economic Advisers, to evaluate the economic impact of the cGMP regulations and he predicts the burden will be approximately 10 times higher than the FDA has predicted.

What if the FDA says a company’s paperwork is not in compliance? Failure to comply with the regulations is considered “adulteration,” and the agency does not need any proof that products produced by the company “present an actual risk of illness or injury to the public.”

Emord and the consumer health group, ANH-USA, and others challenged this in federal court and sued the FDA over GMPs. “Our concern has been that FDA is given authority to treat all GMP violations the same—which means that a paperwork violation carries the same penalties as selling food that harms the public: for both infractions, one is deemed to be selling ‘adulterated’ products, with the same jail sentence,” noted ANH-USA.

“We said those regulations went beyond the statutory authority of the FDA to regulate dietary supplements—that they were unconstitutionally vague (in violation of the Fifth Amendment’s due process clause), arbitrary and capricious, and an abuse of the Administrative Procedure Act.” The judge in this case ultimately sided with the FDA.

Gormley Take-Away: The way the FDA is going about implementing the cGMPs is misguided, at best, and malign, at worst. No consumer, health food store or legitimate manufacturer has a problem with the concept and practice of Good Manufacturing Practices. However, we all should have a problem with supplement companies being set up for failure by a combination of flimsy guidance and cut-throat enforcement tactics. Companies deserve to have clear guidance and to not be buried in administrative recordkeeping and paperwork requirements. These same companies also deserve to be treated fairly and respectfully, for example to be given a heads up about something that needs correction instead of immediately being slapped with an FDA Warning Letter. While the FDA will be gunning for supplement companies in the second half of 2011, all of us need to be closely watching how our tax dollars-funded agency is conducting itself as well. Because it is high time that the agency receive a warning notice of its own from the American people that we will not tolerate continued tax dollars being spent on malicious witch hunts against companies that produce wholesome food products that help us live better and healthier.