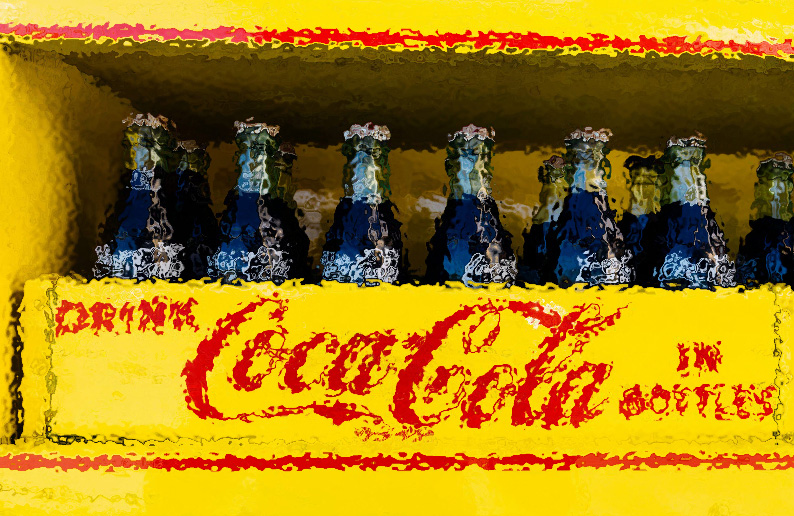 This article by James Gormley originally appeared in Vitamin Retailer magazine in 2007.

The May 14th issue of Newsweek magazine had an article entitled “Attack of the Diet Cokes.”

It discussed Americans’ consumption of Diet Coke, in addition to other sodas, in the context of a highly competitive $70 billion soft-drink market. Diet Coke Plus is the new rising star in Coca-Cola’s portfolio, a new version of Diet Coke featuring low, added levels of vitamins and minerals.

According to Newsweek, Diet Coke stands at the convergence of two powerful trends: the rise of diet drinks (30 percent of the soft-drink market today up from 25 percent in 2000) and the move toward functional beverages.

Considering that consumers in over 200 countries down Coca-Cola brand drinks at a rate “exceeding 1.4 billion servings each day,” the market potential for this latest “diet” soda is huge.

Worse still, 60 percent of overweight children aged 5 to 10 have at least one risk factor for cardiovascular disease and 25 percent have over two risk factors. Tied to obesity, soda over-consumption, sugar-packed diets and physical inactivity, type 2 diabetes in children is now the new children’s epidemic.

Researchers at the University of North Carolina at Chapel Hill looked at national beverage consumption patterns for over 73,000 Americans between 1997 and 2001 and found the following: overall calories from sweetened drinks went up 135 percent. Kids drank about 40 percent fewer calories from milk while their soda imbibing doubled.

People may ask: Well, what’s wrong with diet sodas; aren’t they low in calories? While they are low in actual calories, data from the San Antonio Heart Study found that the more diet soda a person drinks the greater is the likelihood that he or she will become overweight or obese.

“On average, for each diet soft drink our participants drank per day, they were 65 percent more likely to become overweight during the next seven to eight years and 41 percent more likely to become obese,” said Sharon Fowler, MPH, faculty associate in the division of clinical epidemiology at the University of Texas Health Sciences Center in San Antonio. Other, more recent unpublished findings from Fowler, noted briefly in Newsweek, back this up.

Certainly, parents and schools need to do a better job of promoting regular exercise and better dietary choices, in general. And no one should be laying the nation’s childhood obesity epidemic solely at the feet of soda companies; but the viral distribution of these soft drinks doesn’t help things.

According to a study in the October 2006 issue of the Journal for Specialists in Pediatric Nursing, the author, A. Opalinski, concluded: “Pouring rights contracts provide a profit to powerful mega-corporations at the expense of children’s health.” Opalinski added:

“There is a need to move beyond a solely individual approach to addressing childhood overweight and involve a social change […] including removal of soda machines from schools and changing marketing practices targeted at children.”