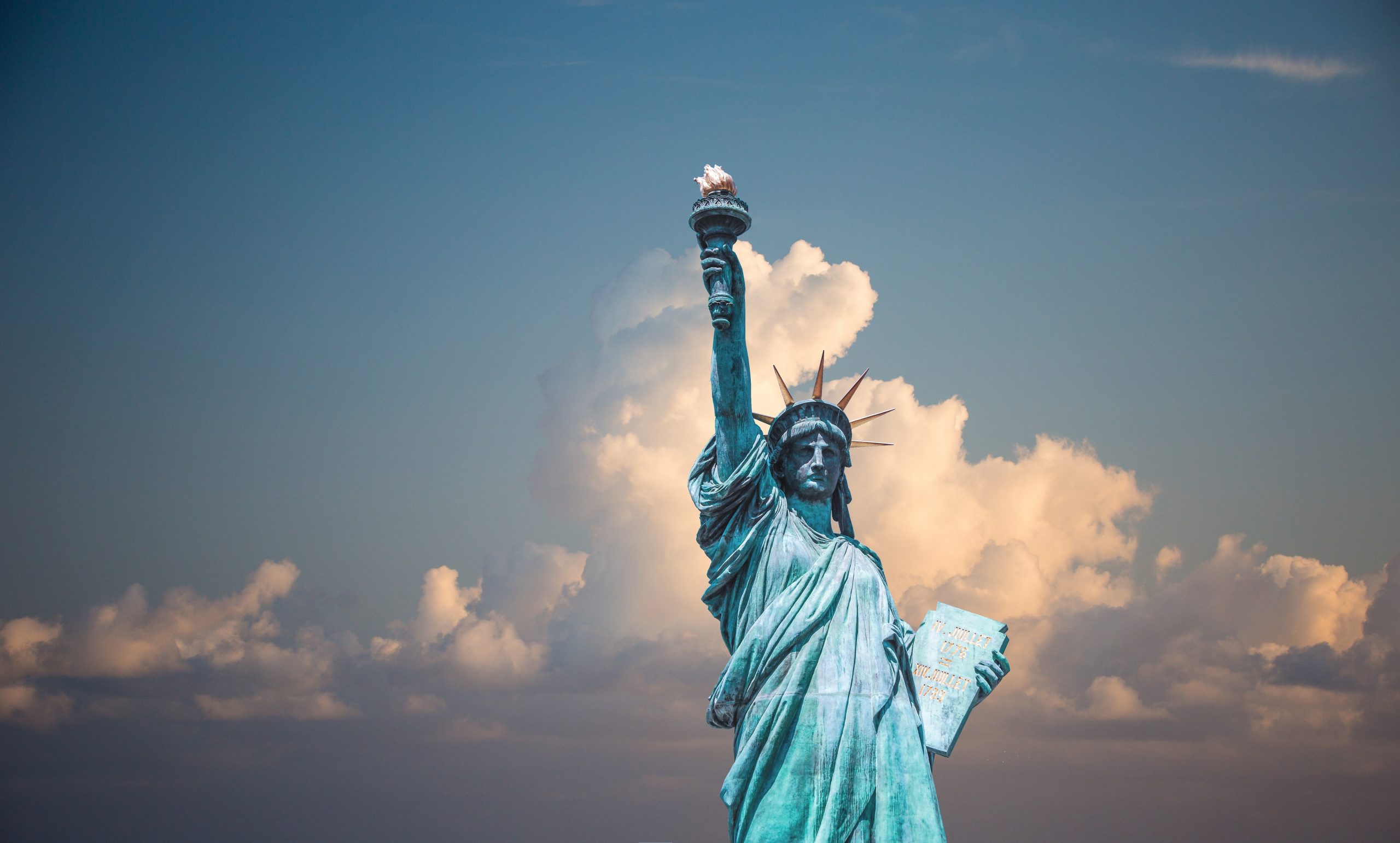 If New York City’s Mayor Bloomberg has his way, many more people will be passing out in 100-plus-degree stairwells, since his latest initiativepromotes taking the stairs over riding elevators in New York City buildings.

Mind you, while taking the stairs would theoretically be much better for cardiovascular health if air-conditioned or well-ventilated, well-lit, and safe, the problem is that, in New York City at least, many of them are not.

In fact, at the July 17th press conference announcing this new initiative, New York City’s own health commissioner, Thomas Farley, admitted: “In too many buildings, the stairs are hard to find, kept locked, armed with alarms, or dark and windowless–making people afraid to use them.”

Aside from this, with the average high-rise height of 12-to-40 floors and the average apartment-building height of six stories—and considering that these dark, un-ventilated passageways can reach temperatures well over 100 degrees in the summer—it doesn’t help things when we consider that they are also dangerous.

As Donnel Baird noted in a July edition of the New York Times, “If cops are on the street, crime moves into the stairwells.”

Now while Bloomberg in not forcing people to take the stairs yet, just give him time.

Look at his recent herculean efforts to impose a ban on sugary drinks over 16 ounces (which doesn’t apply to some convenience stores or all supermarkets, and people can just buy extra drinks anyway).

On the website, Above the Law (abovethelaw.com), back on March 11, 2013, Elie Mystal wrote: “In case you haven’t been following along with developments inside Mike Bloomberg’s […] nanny state, last year our elected tyrant outlawed the sale of soda in sizes over 16 ounces at movie theaters and other public places. The mayor felt that nobody needed more than 16 ounces of soda in one sitting, notwithstanding the fact that nobody asked him what my mother thinks.”

Fortunately New York Supreme Court Judge Milton Tingling overturned the ban in March, stating that “[The city] is enjoined and permanently restrained from implementing or enforcing the new regulations.” He added: “[The regulations are] fraught with arbitrary and capricious consequences. The simple reading of the rule leads to the earlier acknowledged uneven enforcement even within a particular city block, much less the city as a whole. The loopholes in this rule effectively defeat the stated purpose of the rule.”

In other words, even this were not an outrageous violation of freedom of choice and consumer rights, this law would still be a complete joke.

He specifically wrote that “to accept [Mayor Bloomberg’s] interpretation of the authority granted to the Board by the New York City Charter would leave its authority to define, create, mandate and enforce limited only by its own imagination.”

As Mystal correctly opines, “I’ve been living under Bloomberg for so long I forgot that ‘so let it be written, so let it be done’ is not a sufficient state interest for the curtailing of individual liberties.”

As Mystal adds, you cannot legislate good health or portion control, and I agree with him and others that it is the height of arrogance to presume to do so.

That is not stopping Bloomberg spending millions of our-tax-dollar-paid NYC Corporation Counsel attorneys from pursuing this mad quest to the NY State appeals court.

In a June 6th, 2013 Associated Press article published on the Huffington Post, David B. Caruso wrote: “Justice David Friedman said the city appeared to be asking for unprecedented authority to regulate all sorts of portion sizes, including ‘the number of doughnuts a person could eat, the number of scoops of ice cream’ and number of servings of fried chicken.”

Unlikely as it is for me to agree with the American Beverage Association, I do in this case. According to Caruso’s article, Richard Bress, an attorney for the association, “challenged the regulation acknowledged that too much sugar can be unhealthy, but he told the court the regulation was ‘a breathtaking example of agency overreach.’ “

Bress correctly told Caruso that the city’s proposal appeared to be based more on politics than science. He pointed out, for example, that no limits would be set for calorie-gargantuan milk shakes.

Meanwhile, the appeals court has not yet set a date for its decision.

Gormley Take-Away: Whether it is the FDA saying people shouldn’t have access to raw milk (because they don’t like it, apparently), or California making almost every product or material in the state labeled with a nonsensical Prop 65 warning that “this might cause cancer,” or whether it is bureaucrats like Michael Bloomberg wagging his finger at us and telling us he will decide what’s best for us and any semblance of separation of powers or consumer rights be damned, common sense cannot be regulated and consumer choice—and citizens’ rights—must be protected at all cost. What if early American decided it didn’t like religious freedom and preferred living under the domination of oppressive rule from afar? I probably wouldn’t have the freedom to question intolerably bad policies and laws and regulations like these, and you wouldn’t have the freedom to read this blog and any other articles or books questioning them either. My suggestion: use your power at the voting booth to kick out those who would create or perpetuate Nanny State, Big Government regimes and elect those who will fight for liberty, justice and health-freedom.