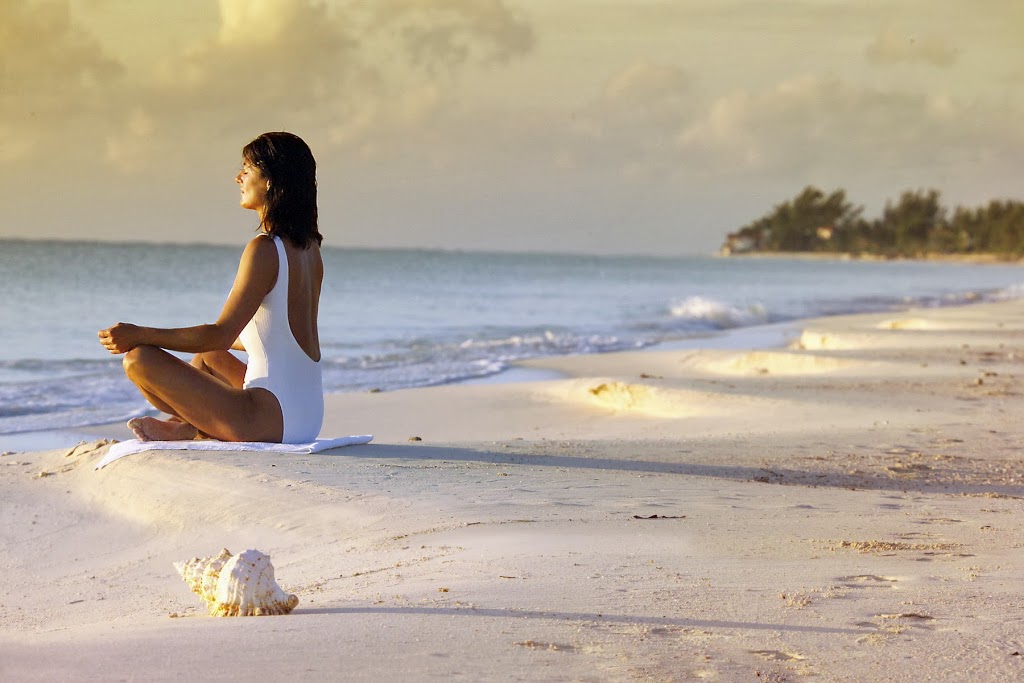 Menopause: On Female Power and Healthy Options (Part 2 of 2)

In 2006, I asked Jacob Teitelbaum, MD, whether menopause has been politicized.  “Not so much politicized as commercialized,” said Teitelbaum.

“There is big money to be made in supplying hormones to women in menopause. Unfortunately, natural hormones were not able to be patented, so the drug companies used Premarin, which is simply pregnant horse urine. The process for making this was patentable. Because of this, almost all marketing and research was done on Premarin. This was despite holistic doctors saying for over a decade that it was insane to use pregnant horse urine in human females.”

“Now that the research has shown HRT to potentially be dangerous, even though the research suggests that the bioidentical hormones are much safer and likely less noxious in terms of side effects; the drug companies are paying for a very expensive misinformation campaign to mislead the American public,” Teitelbaum added.

“Because bioidentical hormones present a major competition to them (they are cheaper, safer, and simply what your body is used to making), they are paying to make sure that people get confused so that they keep buying the expensive prescription forms of estrogen and progesterone. It reminds me of the old days when doctors were being paid to promote smoking and also to convince mothers that anyone who breast-fed was a primitive who was damaging her child.”

Many studies, for example, support the use of black cohosh for relieving menopausal symptoms. In fact, previous trials have shown black cohosh to be as effective as HRT for reducing hot flashes. St. John’s wort has been found to help relieve mild-to-moderate depression. In addition to black cohosh (Cimicifuga racemosa), other ingredients and products are also on the market, including: red clover; soy; chaste tree (Vitex); hops; dong quai; sage; essential fatty acids; and good, old-fashioned diet and exercise.

In line with this, on October 20th, 2012, the Natural Health Research Institute (NHRI) held its 8th Annual NHRI Scientific Symposium, entitled, “The Effectiveness of Natural Products for Women’s Health.”

So, all in all, there’s a lot of good research out there on safe options for female consumers (and those who love them) to empower themselves with safe, effective, science-backed supplements that will support, nurture, and cherish women on their health journeys.