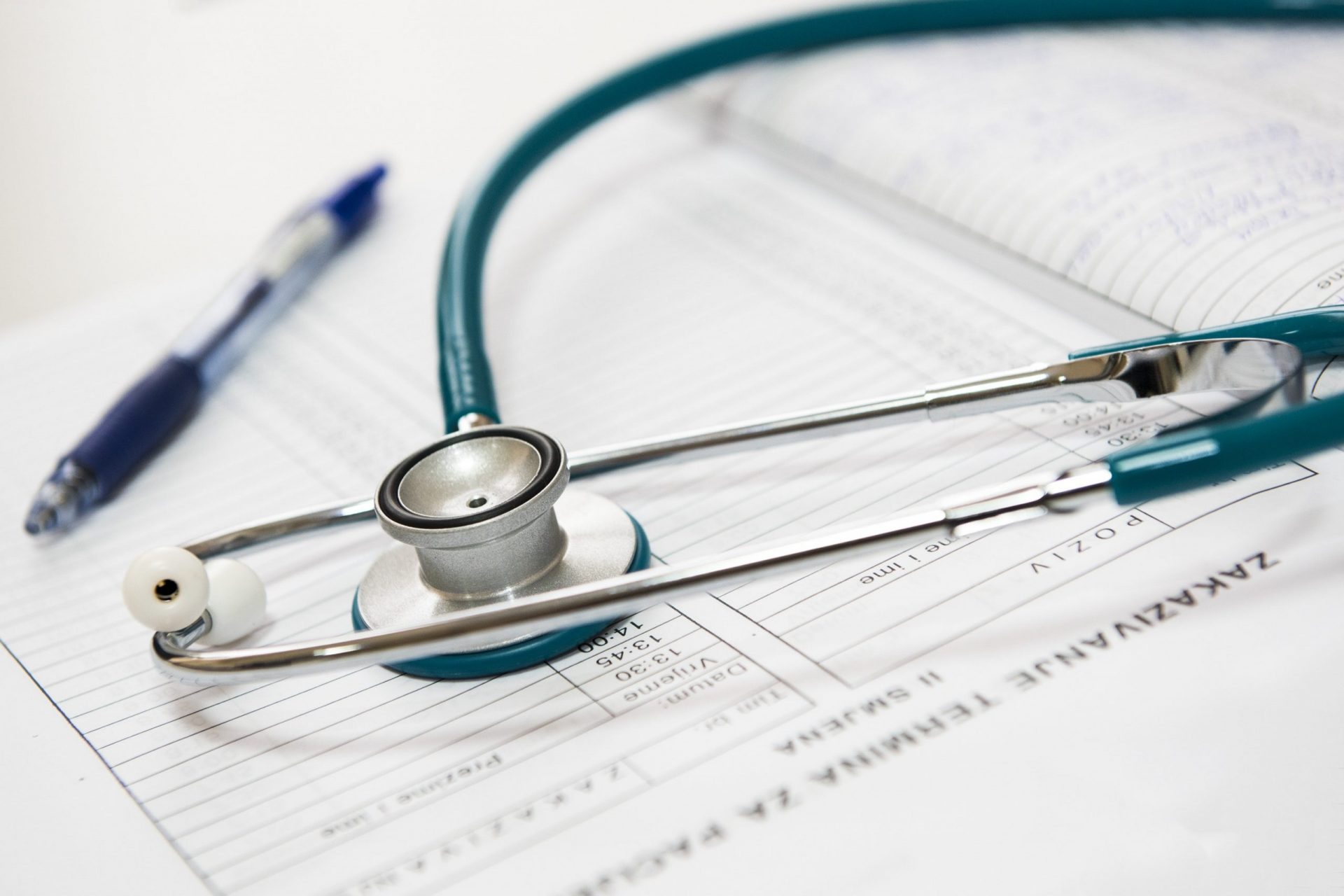 Medical futility …. or failure to hope?

Some years ago there developed a movement of people who wanted to convince society that doctors could decide whether to withhold, or withdraw, treatment for very sick, or “terminal,” patients, “even over the objections of a competent patient.”

In 1992, in an article in the journal, Healthcare Ethics, the authors argued that “complete respect for patients’ autonomy reduces the physician from a moral agent to an extension’ of the patient’s wishes.”

Physicians are not moral agents. They are support staff in the job called “health.” Mentally competent patients, and their immediate families, are the “moral agents. ”

What bothers me is the presumption that care should be rationed for those of us who are the sickest, and moreso, that there’s an outrageous assumption that because toxic drugs and invasive surgery (heroic measures) aren’t working, then that means that “medicine” can do nothing else for this person.

Clearly, so-called “alternative” healing systems, such as Ayurvedic, Tibetan and Traditional Chinese Medicines, have been providing hope to people for over 4,500 years.

It would seem that mainstream medicine, then, is the “alternative,” or new kid on the block. Since “medicine” encompasses so many valid healing systems, we cannot say that medicine has failed.

To imagine vibrant health. To pray. To go outside the bounds of an illness care system that has admitted defeat: medical futility.

An author on the topic wrote, “Talking to patients and their families should remain the focus of our efforts.”

How true that is.