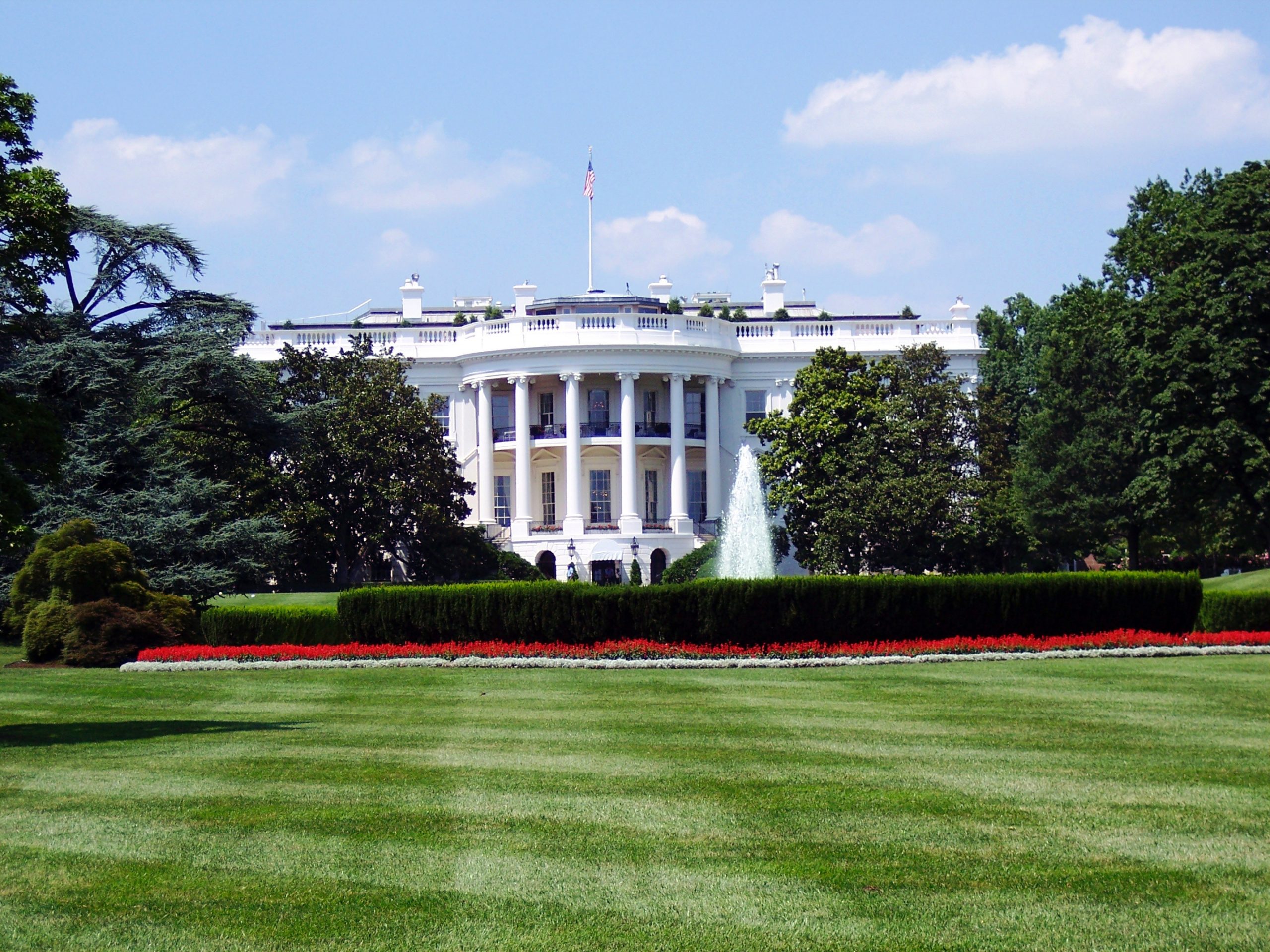 Health Freedom and Politics: Taking Arms Against Seas of Trouble

Whether ’tis Nobler in the mind to suffer

The Slings and Arrows of outrageous Fortune,

Or to take Arms against a Sea of troubles,

And by opposing end them […]

Politics. Health. Freedom. One would like to think that freedom is intertwined with both, but often freedom is at odds with the politics of control and held at arm’s length from anything approximating true health.

Why is this? Well, one definition of “politics” is: “the debate or conflict among individuals or parties having or hoping to achieve power.”

This power can be the ability to impose nanny-state, Big Government restrictions on access to natural health products and treatments and information about them.

The power can also stem from the lobbying largesse of Big Pharma and Big Agra, economic potentates that dictate what synthetic, genetically modified, or otherwise perverted foods, plants or chemicals (or systems governing them) get their way and why natural ingredients, botanicals, or dietary supplements do not.

But politics is not inherently bad; in fact, in ancient Greece being a politician was the greatest calling to which a person could aspire. Debate and conflict are not in essence bad, either; they are merely, at best, the means by which people or nations confront problems and protect interests.

Power, like a sword, can cut both both ways, depending on who is wielding it and to what end; it is, in essence, the currency or capital that can, at best, fuel change.

So as an executive and/or decision-maker in the natural product industry, how do you navigate the political minefield that surrounds us? How do you “take Arms against a Sea of troubles, And by opposing end them […]”?

As a natural products industry, we have taken arms against many seas of trouble in the past and, in most cases at least, we have risen victorious: the Hosmer-Proxmire Vitamin Bill in the 1960s and 1970s, USDA Organic and DSHEA in the 1990s, and the recent NDI Draft Guidance (so far at least).

To better navigate these seas, here are some common questions to which I will provide answers (or at least short, pithy, and potentially obnoxious suggestions):