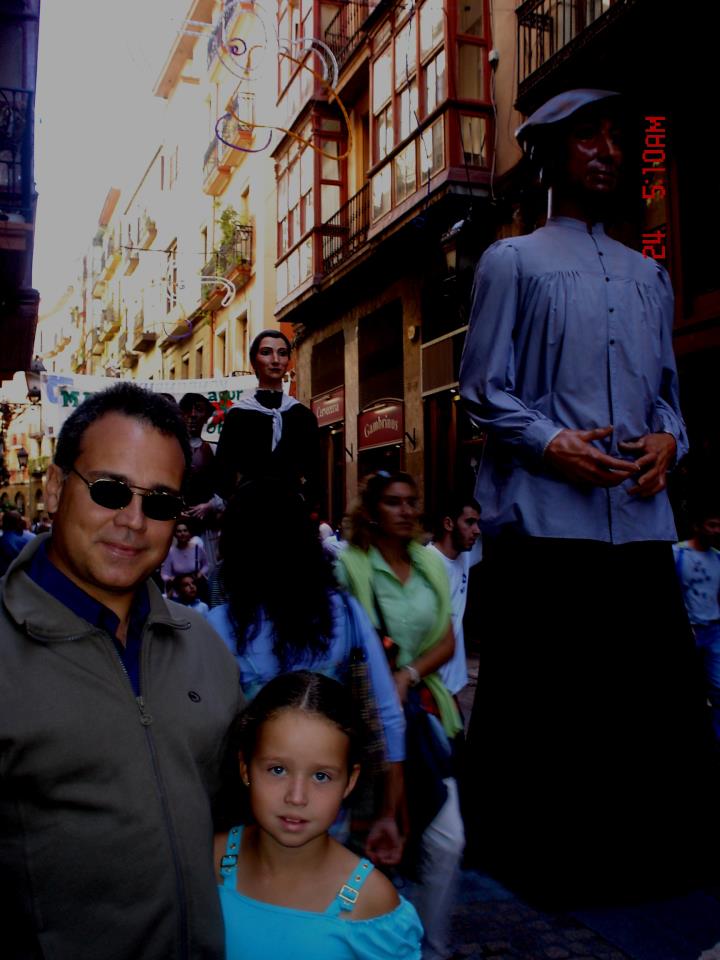 Adapted from an original article by James Gormley in Better Nutrition magazine in 2001.

The other day, my little girl, Natalia (who’s 5), matter-of-factly told me: “Pop, today you’re going to take off my training wheels—right?” How could I say “no,” all fatherly fears of boo-boos and specters of emergency rooms aside?

Natalia, after all, is the girl who can dribble a ball as good as (or better than) any 7-year-old boy on the block, can go from a headstand to a handstand (unassisted) in the middle of the living room and can keep three hoola-hoops going at the same time.

Nevertheless, when I took Natalia and her big brother, Julian, to the park, I was a little nervous. Not because I didn’t have faith in Natalia, but because I remember how my first venture (on my Schwinn Typhoon!) was associated with an involuntary closeup look at the pavement and I didn’t want Natalia to have the same experience.

Well, we got there. I lifted the bikes out from the back of the car and proceeded to take off the training wheels. I had just finished putting the wrench in my back pocket when Natalia took off like a bat out of hell down the block.

With my heart racing, I took off after her, with Julian leading the way. We got to the entrance of the park—right before a nice big sloping path—when Natalia stepped on the brakes, wobbling only a little as she put her left foot down to balance herself after she stopped.

I was shocked, although not truly surprised. The rest of the afternoon was taken up with a basketball game in which Julian was trying hard to convince one of his friends that carrying the basketball and running with it is not the best way to play and my running after Natalia, who only needed a little steadying once in a while.

When we arrived back at the house, Julian was actually bragging about how his little sister doesn’t need training wheels any more. He was duly impressed—as was Pop. In fact, a 7-year-old girl down the block looked at Natalia’s two-wheeled, controlled careening with admiring dismay, saying, “Wow! I still haven’t taken my training wheels off yet!”

When I asked Natalia to describe herself, recently, she said: “I’m just a girl.” In my male ignorance but father’s love I told her how incredibly cool and awesome it is to be a girl, and how proud she can be of that. She listened, with one eye on her Hello Kitty keychain.

Just a girl? What a girl at that. In that little 5-year-old girl’s identity, what incredible power and promise there is. What amazing opportunities and possibilities there are for girls today. What an awesome message of empowerment a little girl can offer to other girls and the world.

Just a girl? Watch out world! Girls can accomplish anything they dream of—training wheels not required.