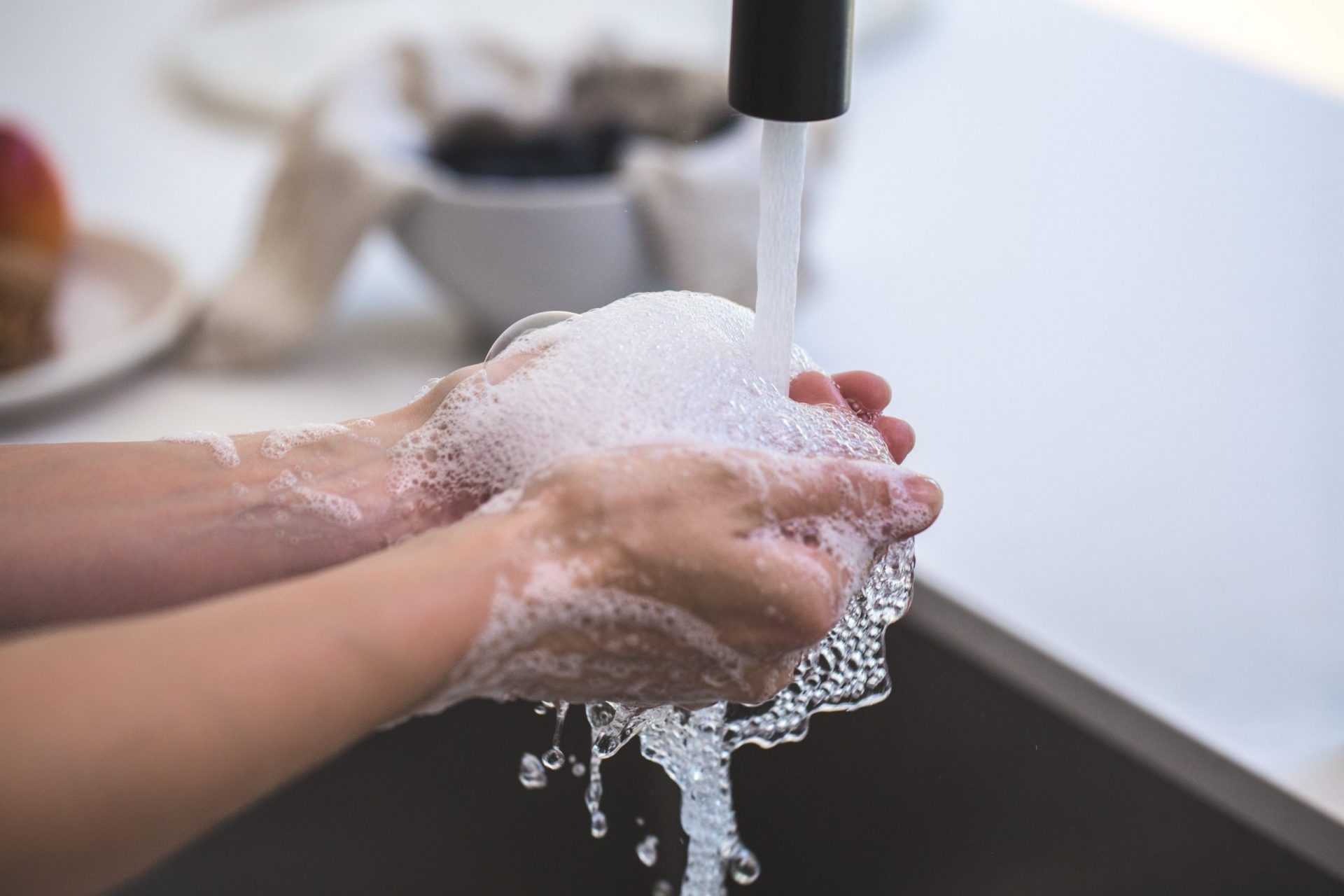 Adapted from an original article by James Gormley in Nutrition Industry Executive magazine in 2007.

If you ever were in a hospital awaiting surgery, have you had a nurse or doctor shake your hand while wearing rubber gloves?

I have. It’s one of the least comforting, while most impersonal and sterile, human exchanges that I have experienced.

Are germs today that much more rampant than when I worked on medical-surgical units in a New York City hospital between 1984 and 1988? In those days, latex gloves were only routinely worn when unconscious, geriatric or injured patients were being changed and when actual medical or surgical procedures were being performed.

America’s obsession with germs has certainly grown since then, however, as we have seen with how popular culture has been gripped by microbial madness.

In 1995, two major killer germ movies were released, Twelve Monkeys (a sci-fi thriller in which 99 percent of the Earth’s population has been wiped out by an unknown and deadly virus) and Outbreak, a modern-day fright flick about the Ebola virus.

Following the anthrax scare and the September 11 attacks in the US in 2001, at least two books came out the next year capitalizing on our fears: Killer Germs: Microbial Disease that Threaten Humanity and Secret Agent: The Menace of Emerging Infections.

If you add these dark visions to the real rise of antibiotic-resistant bugs, including methicillin-resistant Staphylococcus aureus (MRSA) bacteria, surely there are reasons for concern: real and imagined.

Now while I would not want to dispute the critical importance of the development of the Germ Theory of Disease that was discovered and developed by such scientists as Semmelweiss, Pasteur, Lister and Koch, I am greatly concerned that modern society has apparently transformed our view of germs—those we have always lived with and newer varieties to which we have inadvertently given rise—into an “us vs. them” paradigm, a War on Germs version of the War on Terror (not to even mention those cases in which these wars overlap).

With today’s ubiquitous latex gloves and viral spread of potent hand sanitizers, our evolutionary relationship with germs has been, it seems, left behind … or sanitized away. So has common sense, apparently, along with it the simple virtue of the type of vigorous hand-washing (with good old soap and water) that was always encouraged by our parents and grandparents.

Mark Morford, in the November 2 edition of the San Francisco Chronicle, said that he feels that our nation’s desire to create a sterile world is fraught with larger health and social risks.

He quotes Slate’s Kent Sepkowitz as arguing that, “far from not cleaning, cooking and irradiating our food well enough and far from not ensuring we have the correct FDA precautions, we as an over-pampered culture are probably not getting enough nasty buggy, immune-system-boosting microbes in our diet, in our meats, in our mouths.”

Morford speaks of the true dangers behind an “alarmist, germophobic mindset that insists on sanitized, overcooked ultra-safe bleached-out everything then grows and mutates and extends well beyond the toilet and the kitchen and the backyard and the human gut, straight into human experience as a whole, resulting in one horribly bland, edge-free, prefab life.”

He has a point.

Perhaps a better approach would be to seek germ balance, or bacterial balance, acknowledging that all of life operates with, and within, a series of processes that are constantly in flux—whether we are talking about probiotics and pathogenic bacteria, proper immune response and excessive immune response (which we call allergy, asthma, etc.) or good germs on our skin and the germs that we would much prefer be transient visitors.

What is clear is that almost every global effort to sanitize ourselves and our world has created real and potential health consequences: whether antibiotic resistance and probiotics’ destruction through over-prescription of antibiotics, unwanted byproducts through food irradiation or toxins through the breakdown of certain hand-sanitizer ingredients.

As an arguably enlightened society, we have a unique opportunity to offer solutions which are informed by a more balanced view of health and ecological (including microbial) balance and not feed into the various hysterias that currently plague us.