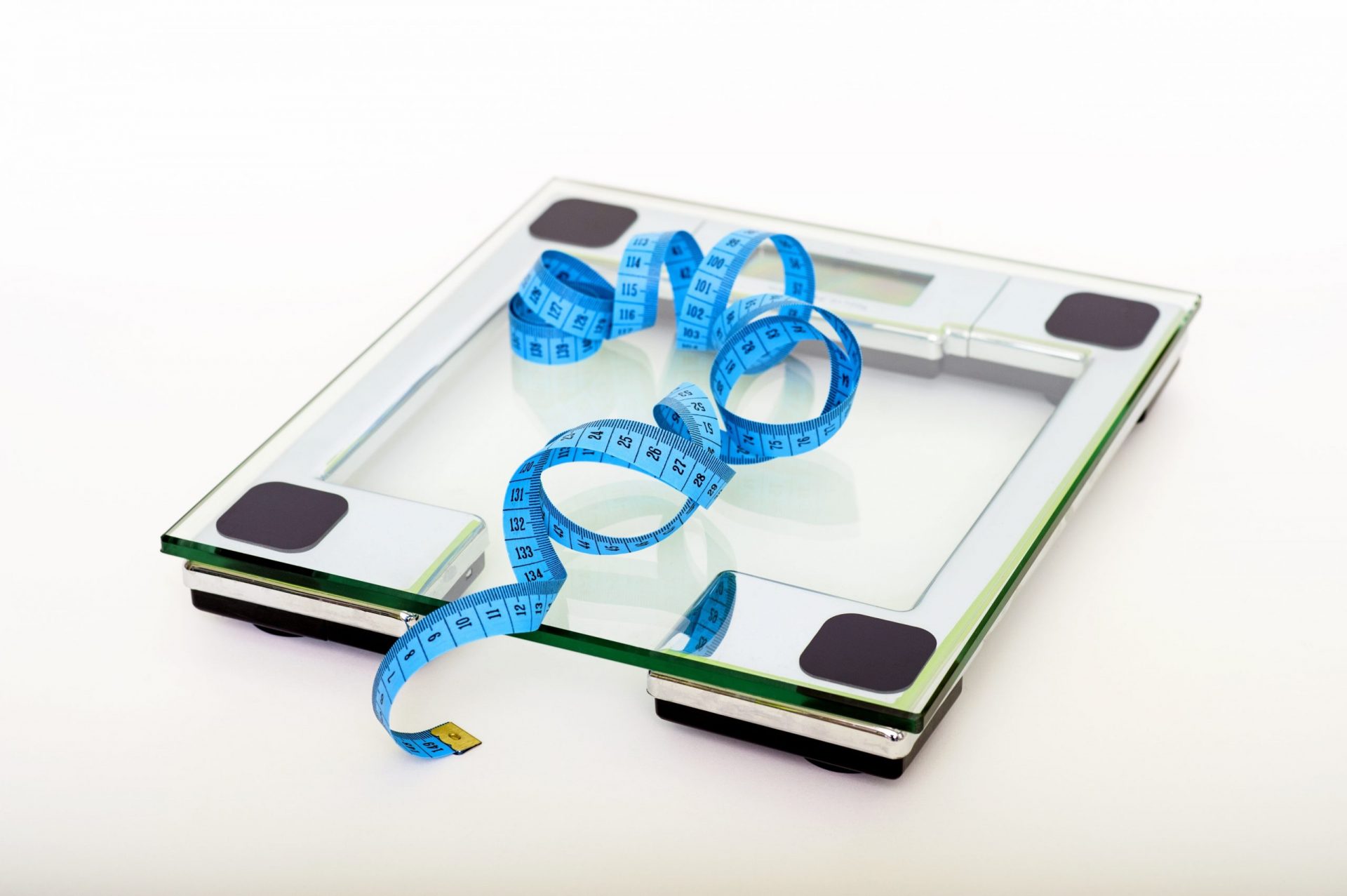 This article by James Gormley originally appeared in Vitamin Retailer magazine in 2007.

In a recent issue of New York magazine, writer Gary Taubes in his article “The Scientist and the Stairmaster” posits the thesis: “Why most of us believe that exercise makes us thinner—-and why we’re wrong.”

Taubes first challenged the then “Holy Grail” of weight loss theory in a July 2002 article in The New York Times entitled: “What if it’s all been a big fat lie?”

“Over the last 20 years, while ordinary Americans became some of the most obese people on the planet—-sitting and eating their way to oblivion—the educated upper middle class spent more and more time seeking personal salvation on treadmills, ellipticals, LifeCycles, StairMasters and other sophisticated machines.”

And this search for personal salvation via more and yet more exercise has not gone un-remarked. In fact, as early as 1995 Fiona Stedman wrote, in an article entitled “Exercise Mania”: “Too much exercising, like too little food can slow down your body’s metabolism. When over-exercise is combined with dieting, your metabolism slows down even more,” a real obstacle for those who are trying to tone up or trim down.

In her prescient piece, Stedman outlined the dangers of compulsive over-exercising, exercise addiction and exercise dependence, concerns that are overlooked in the “Cult of the Body,” which is, it seems, one of the new religions of the 21st century.

In his concluding remarks in the New York article, Taubes wrote: “Because insulin determines fat accumulation, it’s quite possible that we get fat not because we eat too much but because our insulin levels remain elevated far longer than might be ideal”

Dr. Vijaya Juturu and I noted in a 2005 scientific review that appeared in Current Nutrition & Food Science that “over 47 million Americans have metabolic syndrome.”

This syndrome, also called insulin resistance syndrome, often directly leads to hypertension, stroke and polycystic ovarian syndrome; it can also progress to type 2 diabetes and cardiovascular disease. Tragically, some of the drugs used to treat these conditions lead to weight gain as well; therefore a vicious cycle may develop.

In addition to, and partly because of, America’s obsession with muscular archetypes on the one hand and impossibly thin and waiflike models on the other, it is perhaps no surprise that eating disorders are on the rise.

According to the NIH National Institute of Mental Health, up to 3.7 percent of females suffer from anorexia and 1.1 to 4.2 percent are afflicted with bulimia.

So with dysfunctional, and in many ways faulty, attitudes toward weight loss and exercise and a flawed and, ultimately, inchoate vision of what a healthy body should look like, what can help us find that path to nutritional enlightenment if not something resembling homespun common-sense?

With a few exceptions, there are no bad foods only behaviors that help us, or hinder us, from achieving our fitness and body composition goals.

Exercise is only a tool that we can use to become more fit versions of our current selves; it should not be an altar upon which we sacrifice time that could have been spent with our families and friends.

If life and living appear to be getting in the way of our Pilates classes and circuit training at the gym (and we never perceive the reverse), then maybe we should re-evaluate our priorities.

Because be careful: some day when we are admiring ourselves in the mirror and those abs we’ve trimmed, maybe we will have lost way much more than fat. Hint: I don’t mean muscle tissue.