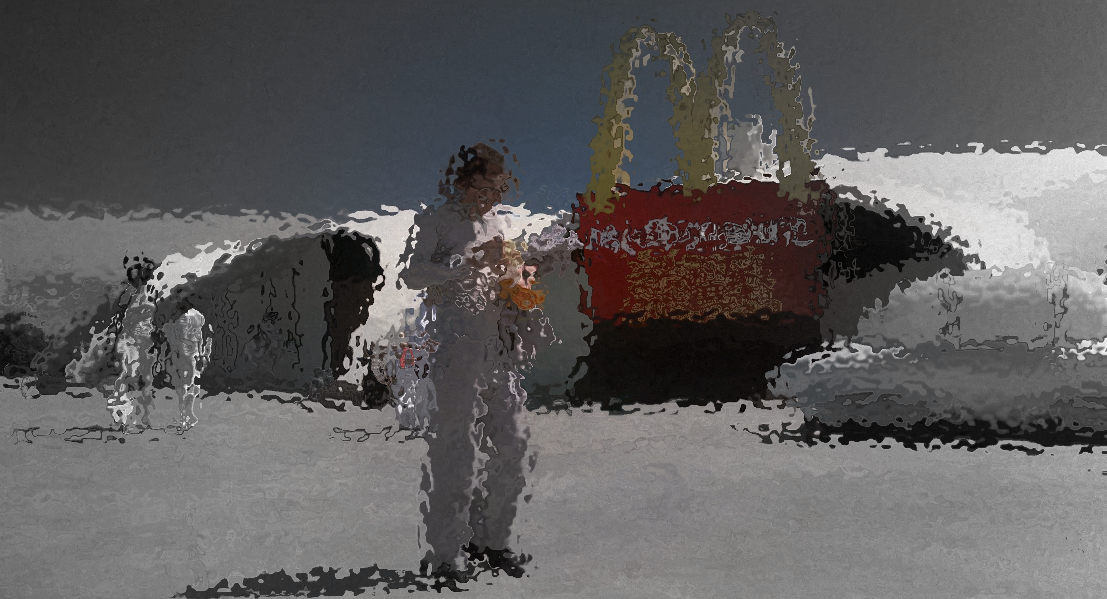 Adapted from an original article by James Gormley in Vitamin Retailer magazine in 2007.

Cryogenically frozen in the 1970s, health food retailer Miles Monroe (played by Woody Allen) is revived 200 years later to find himself in a repressive, dystopian — and ultimately madcap — future.

It’s a future that has, presumably progressed far in the field of nutrigenomics, so far, in fact, that the foods believed to be the worst nutritional sins in the 1970s, when the film was made—steak, cream pies and fudge—were, in this Orwellian future, long established as healthy.

What also makes this ironic, and even more funny in 2007, is that, not unlike the scientists in Woody Allen’s comic farce, few broad-minded health-food retailers today would be likely to object to USDA Organic steak, cream pie and fudge made with organic, all-natural ingredients — in moderation, of course, and hopefully not all in one sitting!

In fact, the September 2006 issue of The Scientist has an article entitled “Eat Your Way to Better DNA” by writer Kate Travis, who points out that, at its core, nutrigenomics is the study of how genes and nutrients interact to promote health or predispose us to disease.

It’s a newly evolving science that is developing an understanding of how our diet may be changed — along with the addition of certain nutrients and the jettisoning of certain chemicals — in such a way that allows us to not become our parents.

“The important thing about nutritional genomics is that it tells us that we’re not slaves to our genes and that we’re not victims of genetic determination,” noted Raymond Rodriguez, director of the Center for Excellence in Nutritional Genomics at the University of California-Davis in The Scientist. “We ate ourselves into a disease state, and we can eat ourselves out of that disease state.”

According to the Center, its mission is to: “reduce and ultimately eliminate racial and ethnic health disparities resulting from environment-gene interactions, particularly those involving dietary, economic and cultural factors.” The goal of the Center is to prevent, delay and treat diseases such as asthma, obesity, type 2 diabetes, cardiovascular disease and prostate cancer.

While the possibility for misuse of this nascent knowledge would be there if the lines between pharmacogenomics and nutrition were to be blurred beyond recognition, for example, much potential is there in truth for good and — one day, perhaps, in the not too-far-distant future — to have genetic-type-specific supplement sections in your retail store.