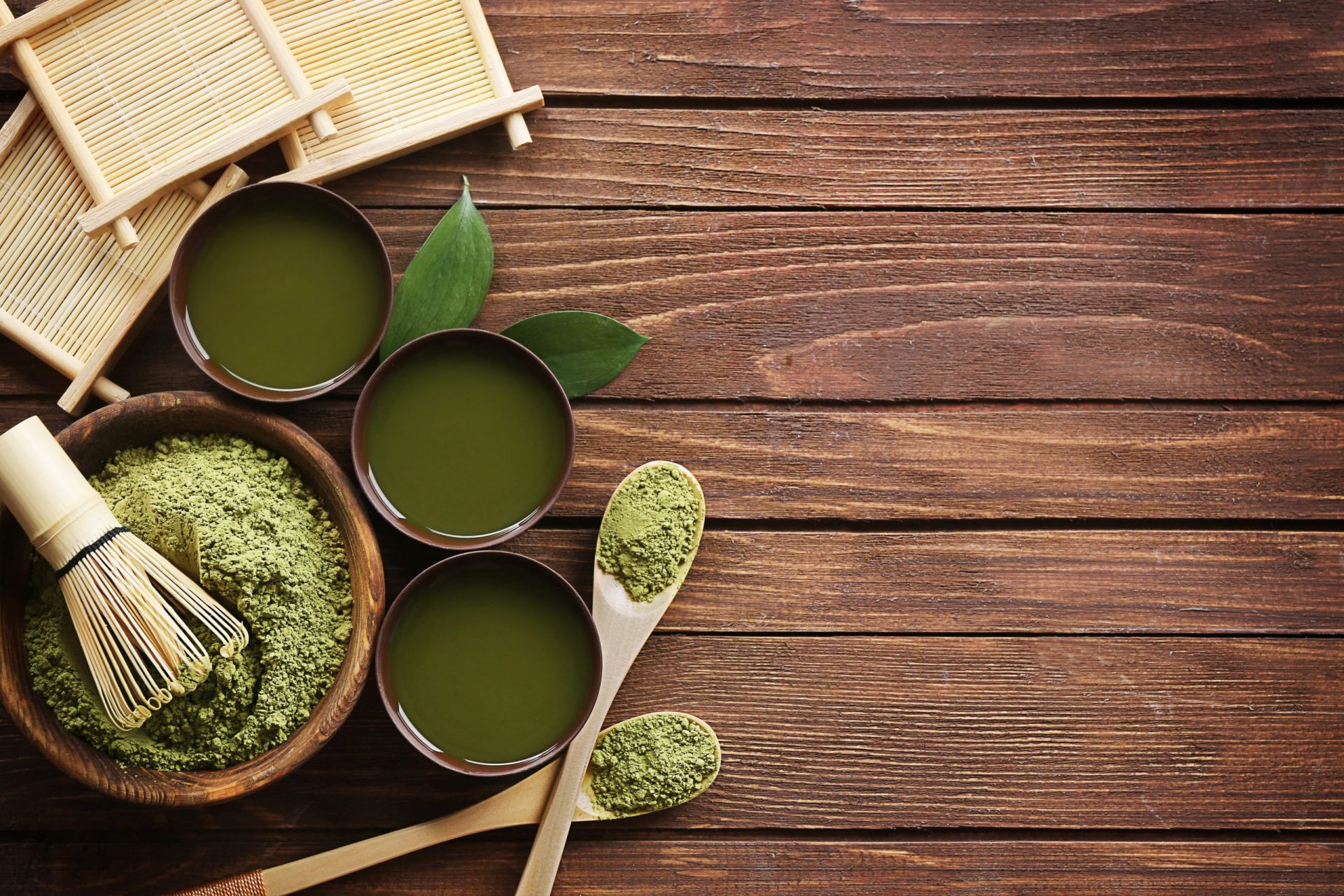 Ayurveda: The Art and Science of Un-toxification

An Ayurvedic physician would shy away from employing what we, in the West, would call “detoxification.” This practitioner would liken detoxification to waiting until your car’s oil is burning and running jet black, then doing an oil change and system flush. The Ayurvedic approach, on the other hand, is marked by what might be called “untoxification,” a continual state and process of proper fueling, regular care, preventive maintenance and tune-ups, when necessary, so that detoxification is never needed.

Ayurveda , including the herbals of Ayurvedic medicine, recognizes that seasonal weather variations call for alterations of our daily routines, and that our bodies also undergo seasonal changes which require a modification of optimal nutritional  support to address them.

When the winter chill arrives, the digestive and absorptive functions are well balanced and ready for the taxing seasonal demands of obtaining energy from the caloric value of food. Ideally speaking, in winter the key is to eat a variety of foods, frequently and in small quantities, which will continuously support the digestive processes and the body’s nutritional requirements. This is part of Ayurvedic “un­toxification.”

The catch? Ayurvedic medical texts, and formulary “recipes,” revealed a realistic acknowledgment not only of nutrition’s importance in maintaining health, but also of the likelihood that: people, just like you and me, will fail to always maintain proper dietary regimens; the liver, the body’s great detoxifier, will need a lot of  extra help; and single herbs and combination formulas will need to be available to compensate for our nutritional falls-from-grace.

Enter three Ayurvedic herbals which are more than up to the job: Picrorhiza kurroa, Phyllanthus amarus and Triphala. 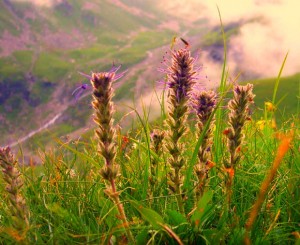 Picrorhiza kurroa. The bitter roots and rhizomes of P. kurroa have been traditionally used for asthma, bronchitis, malaria, as a bitter tonic (stimulating the appetite and improving digestion) and as a liver protectant. What’s in it? Since 1949, a number of researchers have isolated a glucoside (simple sugar plus alcohol), a bitter principle called kutkin and others. In 1972, it was discovered that kutkin is a mixed crystal of two glucosides: glucoside-A (picroside-I) and kutkoside.

A standardized extract of the root and rhizome of the plant has shown powerful liver-protective effects in clinical studies. Apparently, it is the kutkin component  that  provides protection in experimental conditions. In a 1990 study by R. Chander (Indian Journal of Medical Research), the  extract  was administered in response to a malaria-like parasitic infection. In the liver, it decreased the levels of harmful lipid peroxides and hydroperoxides and “facilitated the recovery of [beneficial] superoxide dismutase (SOD).”

Phyllanthus amarus. An extract from this small, tropical shrub has been used, in recent years, for such conditions as jaundice and hepatitis B. In a now-classic 1988 study conducted at Madras’ Hospital for Children and the Government General Hospital (The Lancet, Oct. 1, 1764-1766), S.P. Thyagarajan, and colleagues treated  carriers of hepatitis B with an extract of P. amarus for 30 days. Fifteen to 20 days following the end of supplementation, 59 percent of the hepatitis B carriers (22 of 37) lost their carrier status, which essentially means that they longer carried the disease. Dietary supplementation level: 250 mg, two times a  day.

Triphala. A powdered formulation from three different plants—Terminalia chebula, Terminalia bellerica and Emblica officinalis—traditional Ayurvedic practitioners refer to Triphala as a “good manager of the house,” one which successfully tackles digestion, nutrient absorption and body metabolism .

With a mild laxative effect that may be balanced by our diets, this combination has been used for indigestion, constipation and as an adjunct in ulcer healing, in addition to other uses. Dietary supplementation level: four to six capsules per day.

So, is that untoxification with detox on the side?

[Adapted from an Ayurvedic Medicine column I published in January 1997]