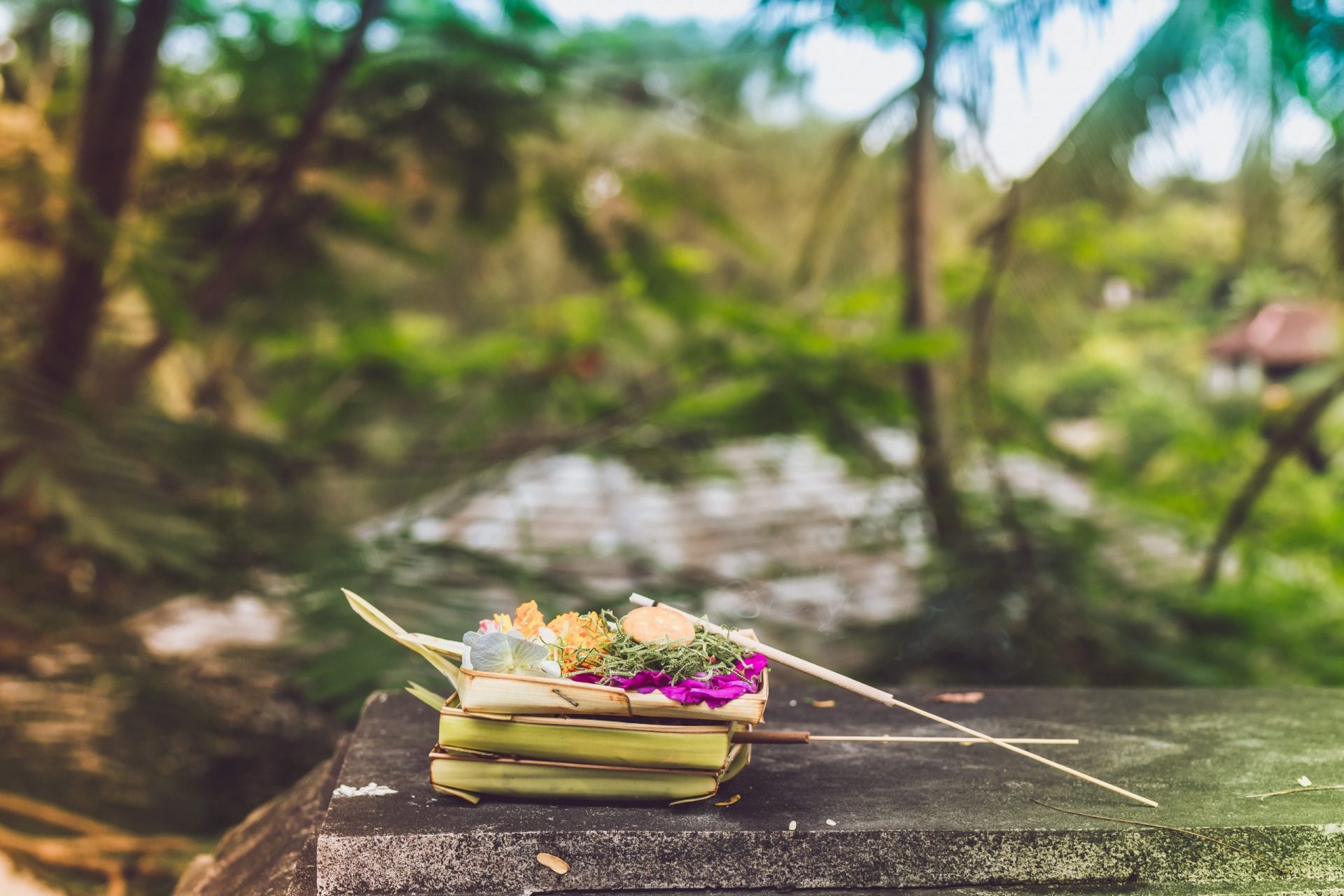 Ayurveda: From Ancient Wisdom to the Leading Edge of Science 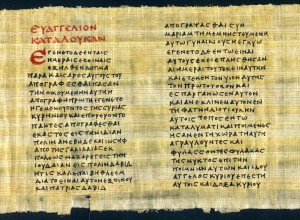 Thousands of years ago, in India, in a “journey” spanning centuries, the accumulated wisdom of scientific practice and knowledge—including advanced experience in medicine—was distilled into four multi-volume compendia, the Vedas: the Rig Veda (4,500 years ago), Yajur Veda, Sama Veda, and the Atharva Veda (3,200 years ago). The Rig Veda (in the form of 1,028 hymns) and the Atharva Veda offered surprisingly detailed information on surgery and herbal remedies, respectively.

The origins of Ayurveda
According to Indian legend, Punarvasu Atreya, who was a vedic wise man and author of the fifth book of Rig Veda, “was the first human being [to whom] the gods taught the art the art of medicine,” recounts Hans Rhyner in Ayurveda: the Gentle Health System (1994).

Rhymer tells us legend further holds that Atreya went to visit Indra, the king of the gods (devtas), and said this to him: “Oh, monarch of the gods, not only do you reign over the heavenly spheres but over all three planetary systems, because that is the way the Creator wanted it. The world of human beings is befallen with illnesses, and they suffer terribly. Show me your compassion and teach me the science of life.”

After Indra was convinced of Atreya’s stunning intellectual abilities, he passed on to him the knowledge of Ayurveda, which literally means: the “science of life.” 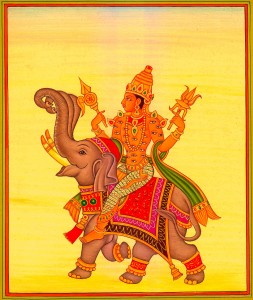 The godlike Indra was supposed to have received his own understanding of Ayurveda from two physicians, the divine Ashwini brothers. “The Ashwini brothers had received their knowledge from Daksha, a higher being who had the task of filling the universe with living beings; Daksha had been instructed by his father, Brahma, the first living being of the universe,” explains Rhyner.

Atreya passed along records of what he learned to the following students: Agnivesha, Bhela, Jatukarna, Parasara, Ksirapani and Harita, who each added his own individual commentary. The writings of Agnivesha, the Caraka Samhita, have survived mostly intact, whereas the works of Bhela and Harita now only exist in fragments.

The great classics. The “Great Trilogy,” or Brihat Trayi, of the founding Ayurvedic medical texts are:

As Rhyner points out: “Surgical intervention was used in a very restricted sense, and only when other treatments could not promise success.” In addition to describing advanced surgical procedures–including plastic surgery and skin transplants–1,120 illnesses are discussed, including injuries, aging-related conditions, and mental illness. Seven hundred healing plants were included, in addition to 64 mineral-based preparations and 57 animal- source preparations.

The mythological roots of these works are said to originate with Dhanvantari, the incarnation of Vishnu, who is said to have been Susruta’s teacher in this. In fact, every chapter begins with the words: “Vathovaca bhagavan Dhanvantari Susrutaya,” or “As Susruta was taught by the honorable Dhanvantari …” 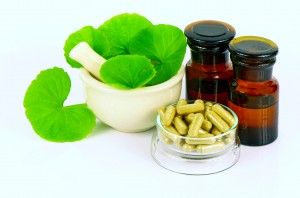 Ayurvedic Principles
Basic elements. According to a chapter written by Vasant Lad in the book, Essentials of Complementary and Alternative Medicine (1999), an “Ayurvedic principle states that all organic and inorganic substances are made up of the five basic elements: space, air, fire, water, and earth.

Since each constitutional type is inclined to certain disorders (or imbalances), both we, and our Ayurvedic-trained physicians, should “have a basic understanding of how the inner organizations of vata, pitta and kapha are acting in, and reacting to, the patient’s [our] lifestyle, diet, emotions, job and stress,” adds Lad.

Disorders and stages of disorder (disease). In line with an understanding of constitutional types and the origins of dosha imbalance, specific organs lie at the heart of many disorders. For example, rata disorders can always be traced to the colon, while pitta disorders start in the small intestine, and kapha disorders are always based in the stomach and gastric mucosal secretions.

Stages of disorder. Continuing the concept of dosha imbalances, there are six progressive stages of disorder, or disease, brought on by “uncontrolled aggravating causes: accumulation (easiest to treat/prevent), provocation, spread, deposition, manifestation and differentiation (most difficult to treat/eradicate).

Ayurvedic treatment? Cleansing therapy. The strong health-promoting, purifying and strengthening goals of Ayurvedic herbal and mineral remedies are at the core of this medical science. This is one medicine which desperately wants to help us avoid drugs and “heroic measures” (like surgery).

Part and parcel of this approach includes such modalities as: panchakarma, including: oil massage and sweat therapy, purgatives (including the herbal remedy, Triphala), therapeutic enema, nasal administration of medications, and purification of the blood.

Rejuvenation therapy (rasayana). “After the cleansing process occurs, a program of rejuvenation is recommended, with specific herbs appropriate to the dosha imbalance,” Ladd explains.

Ayurvedic herbs and herbal formulas
Ayurveda’s knowledge, and wisdom, of herbs and minerals goes back thousands of years, including the understanding of herbs commonly used for food–such as turmeric and a variety of peppers, including cayenne.

Ayurveda = a whole-body approach to health

As Vasant Lad so rightly wrote:

“Ayurveda is more than a mere healing system. It is a science and an art of appropriate living which helps us to achieve longevity. It can guide every individual in the proper choice of diet, living habits and exercise to restore balance in the body, mind and consciousness, thus preventing disease from gaining a foothold in the system.”

[Note: Adapted from an original article of mine that was published in November 1999]